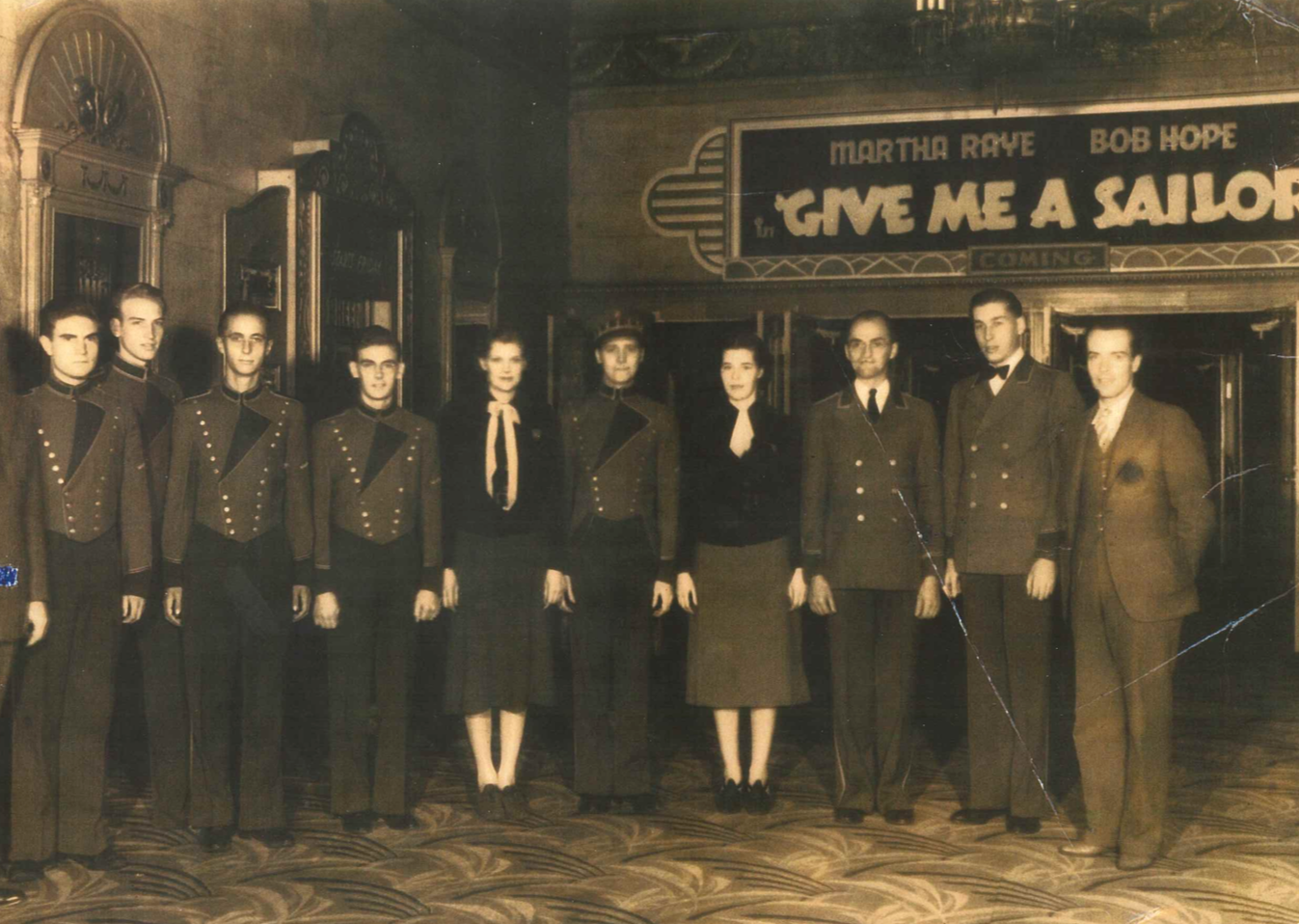 Strand Theatre: The 1,262-seat Strand Theatre is a glittering example of Italian Renaissance architecture and features 1,800 pounds of gold leaf and murals adorning the walls. Built for over $1 million, the Strand Theatre prospered during the days of vaudeville and silent film in the roaring 20’s and continued to show movies until February 1976, when it closed.

Capitol Theatre: Originally known as “The Theatorium” and later “The Jackson,” the Capitol Theatre was built as a one level dance hall, with the balcony added in 1917 for films. Nathan Appell and Louis Appell Sr., who built the Strand Theatre, bought The Jackson in 1926, remodeled it again and reopened it as the Capitol Theatre in 1927. The theatre continued as a popular movie house until 1977.

Rebirth: In Spring 1976, York community leaders came together to raise money and make plans for the renovation of both theatres. On April 12, 1980, the Strand Theatre reopened its doors with a gala performance by Ella Fitzgerald and the York Symphony Orchestra. The Capitol Theatre reopened in May of 1981 featuring a fully restored 1927 Mighty Wurlitzer Organ.

Growth: A two-year, $18.1 million renovation project was completed in September 2003. The renovation enlarged the Strand Lobby and expanded concession areas as well as added a balcony, new seating, and education space. $2 from every ticket purchased helps to maintain and preserve our historic theatres. Donor support is also essential to the on-going preservation of our historic theaters.